African fabrics and prints are worn with pleasure and it is every woman’s pride to be wearing an African print at an occasion. Many of us don’t know the history of African cloth, the significance of the colours and the prints. African fabrics have bright colours, idiosyncratic designs and patterns that are hand-made which give us a sense of a rich cultural meaning. But is there more to know about African fabrics and why it is significant?

Traditionally, African cloths were worn for special occasions such as family reunions, weddings, and events. These fabrics would not be worn for any particular significance or importance. African fabric forms part of a cultural identity and an emblem of cultural heritage. Actually, in Africa, there are a variety of fabrics from different groups of people.

This might come as a shock to you, but the origin of Ankara isn’t wholly African. We have adopted the prints into our culture, but the fabric did not originate from Africa. I know it’s disappointing, but before you go around acknowledging the spread and acceptance of Ankara, you should be fully aware of its origin.

African fabric is known by many names such as Dutch wax print, Real English wax, Veritable Java Print and many more. This fabric has become the epitome of our ‘Africanness’ but it has a diverse and complex history. The issue of the popularity of the fabric in Africa is debated. What is certain is that the fabric started off as an imitation of the Indonesian batik locally produced in Java. Through colonization by the Europeans and Dutch, the Fabric spread through several continents.  After being colonized by the Dutch, the Javanese Batik was introduced to Holland and other part of Europe but it did not gain popularity. This triggered textile industrialization as the Van Vlissingers established a company in 1894 which mass produced these fabrics in Europe. They are now known as today’s Vlisco brand.

There are various views on how the fabric entered the African market. Some are of the opinion that Dutch freighters on their ways to Indonesia from Europe dropped these textiles at different African ports. Regardless of how the Dutch print entered into Africa, it is here to stay. It found a more enthusiastic market in the Gold Coast (Ghana) and from there spread to other parts of West Africa.

With a new target base in Africa, Dutch textile industries made some changes to the motif designs to better suit the African market. Although this took more time and effort, we can see that it was worth it. The market grew even bigger. From mid-20th century, motifs of local leaders were manufactured so that people could buy in order to celebrate their leaders (so if you think your church material started today, think again). This continued as in the 1950s African head of States and Political leaders were used as design motifs. This integration into the African society has made them authentically African.

The question of authenticity is yet to be answered. Can Ankara be called African? Well, they cannot be compared to our Adire or Aso-Oke (that is left for weddings and special occasions). One thing is for sure. If we don’t promote our own fabrics, they will ultimately fizzle out of existence. This doesn’t mean we are expected to kick Dutch wax out of our continent, we have to just put our locally made fabric on the same playing field.

5 thoughts on “THE ORIGIN OF ANKARA FABRICS” 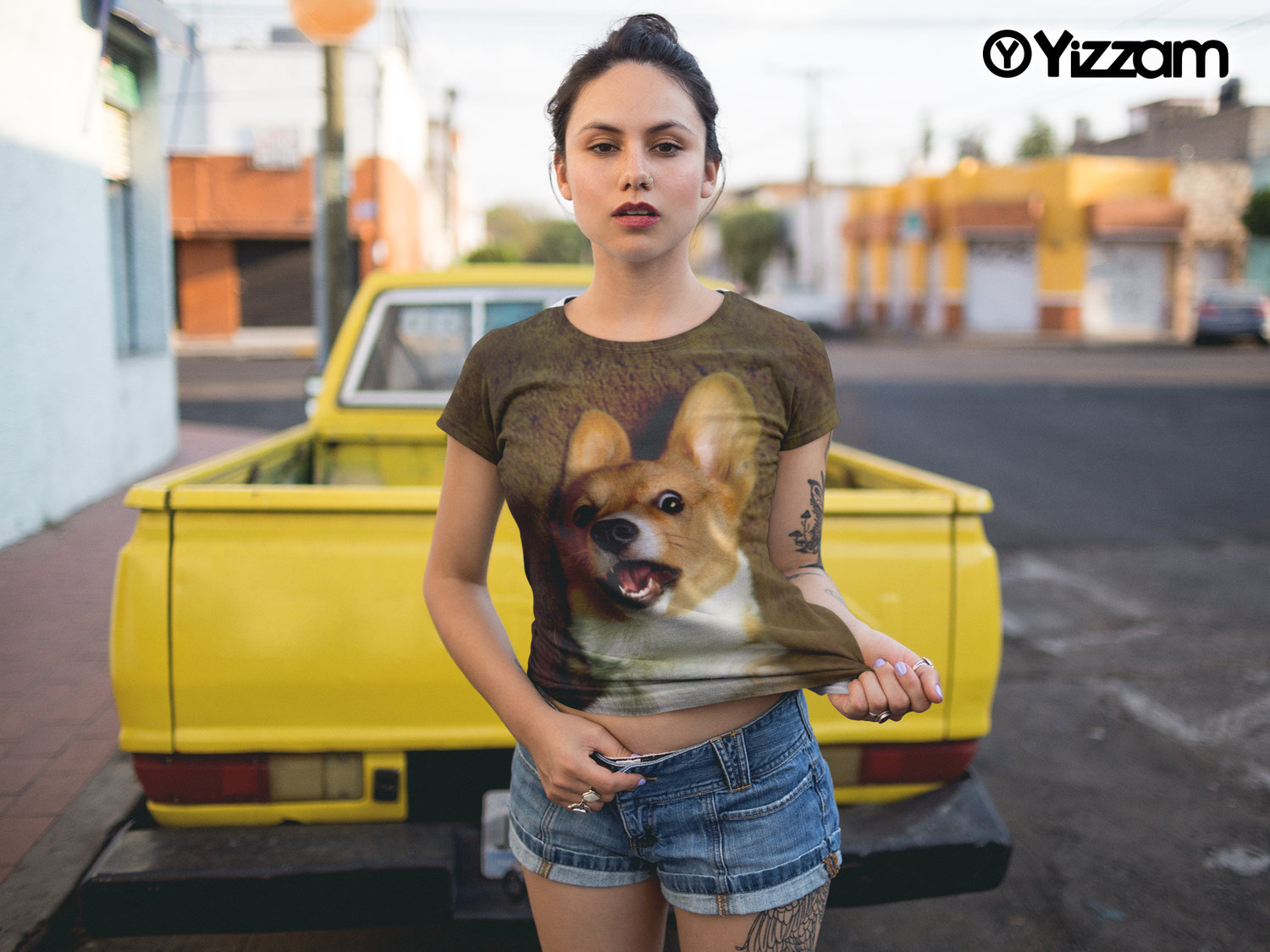 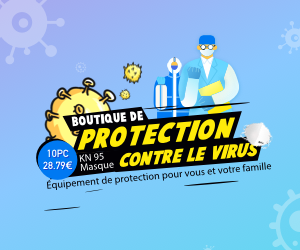 A Public Sphere for Poetry, Politics, and Nature

Loose End of the Red Thread

Animal news from around the world.

You can take the girl out of Glasgow. Entertainment Reviews from a Wee Scottish Wife and Stepmum living in Finland.

Inspiring a Celebration of the Seasons and the Spirit

where everything is just random

YA author supporting other authors